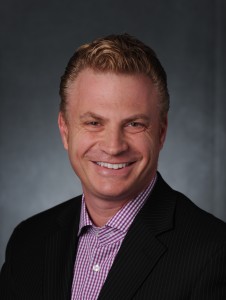 During this time, Dr. Pansick realized that the intricacies of complex oral rehabilitation demanded further training.  He then graduated from the University of Michigan’s three-year specialty program in Prosthodontics where he received a certificate as well as a Master of Science degree in Prosthodontics.

Dr. Pansick is also involved in organized dentistry and serves as the Speaker of the House for the Florida Dental Association.  He is one of 17 members nationwide of the American Dental Association’s Council on Ethics, Bylaws and Judicial Affairs and has served as Peer Review Chair for South Palm Beach County Dental Association for the past 10 years.

An avid patron of the arts, Dr. Pansick is a member of the Board of Trustees for the Morikami Museum and Japanese Gardens in Delray Beach.